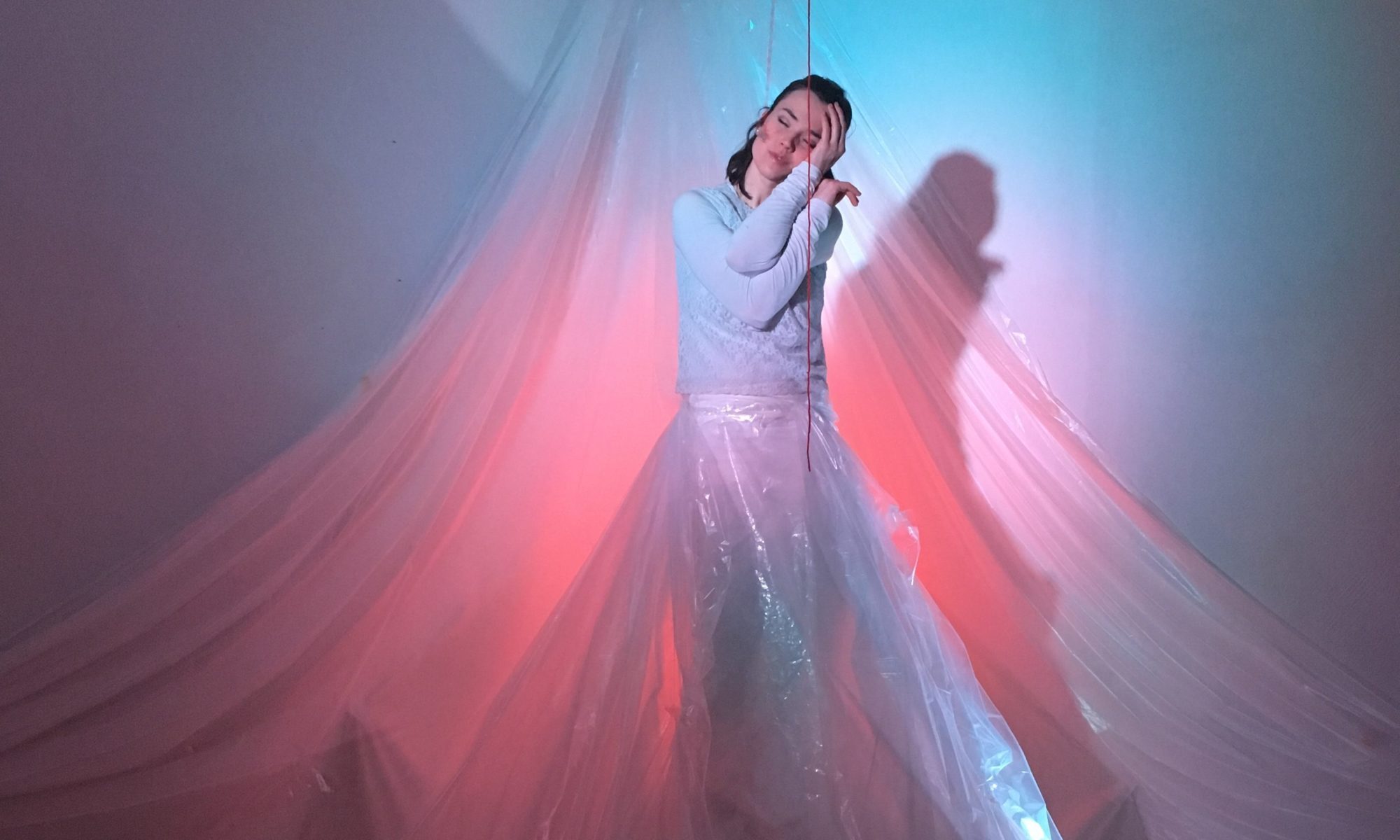 “She isn’t from here. I can tell that from where I’m sitting. It’s the way she’s standing, unsure of herself. Like she is lost.”

Five actors and seven audience groups immersing into the underground world of MEgalopol!s. European migrant traces paths of escape and opportunity all the way to Berlin, wait with their Tales for an audience to listen. Tales of new begennings and dodging fate. Breaking down the fourth wall, the audience groups will travel along the subterranean tunnels of Fellini Gallery, backyard building. They will have to decode messages, guess ridles, make phone calls, in order to build their own personal one hour Journey in the new city where they have just arrived. The stories the audience will disover on their way, highlight the many faces of the city of Berlin and the experiences of the people who decided to emigrate there to start a new life.

Concept by: Eva G.Alonso and Theater Am Tisch.

Funded by the district office Friederichshain-Kreuzberg Berlin and Quartiermeister Bier.